Women Are Attracted To Bad Boys

Women can’t explain why they are attracted to bad boys; the guys that treat them like shit. Society tells them not to be, and that they should be attracted to beta males, but they still are and they don’t know why. This is why women stay with guys that put them in their place and don’t take crap from them. This is due to their subconscious instincts. Women are so emotional and even though she knows staying with him is stupid, they still do because they base their decisions on emotions and instincts. Women are attracted to these alpha male jerks because it triggers thier hypergamy. They are not attracted to men that do everything for them. Men that cow-tow to them and treat them like princesses and do everything for them, because that treatment conveys to them that this man is below me and doing all this nice shit because he knows he’s below me and just trying to impress me.

Because they knows betas are better for them because they have a job and money, they will marry the beta, but then totally cuck him and cheat on him and make him raise the babies that the other guy she is fucking impregnated her with.

Women don’t understand what’s happening and can’t explain their actions because FEMINISM LIED TO THEM, just like it lied to men. Society and media have been lying to us our whole lives! It’s all this stupid gender equality bullshit that says men and women are equal and the same and THEY ARE NOT!

Girls Are Just As Good At Math As Boys…Until Puberty

After puberty hits and boys testosterone kicks in, boys start surpassing girls in math ability and never look back. You may see a TON of articles like this one titled “Boys and girls have an equal aptitude for math — so why are there are so few women in higher paying STEM jobs?“, but these studies only take into consideration boys and girls before puberty. Here’s a direct quote from the article:

“The brains of 104 children age 3 to 10 were scanned using functional MRI while watching mathematics education videos. “We saw no evidence of gender differences in neural responses to mathematics content, neural responses during educational video viewing, or rates of neural development for mathematical processing in early childhood, and in fact we found statistical equivalence between boys and girls throughout the brain,” the researchers write.”

Here’s a more fitting quote from the article:

“Other research has shown that by the time they reach middle and high school, boys on average outperform girls in math — and that outperformance is the top reason boys are more likely to pursue STEM careers.”

And here’s the article that “other research” quote is referencing: https://papers.ssrn.com/sol3/papers.cfm?abstract_id=2933241

Freedom is responsibility. Responsibility is freedom. They are the same. They are inseparable and when you try to separate them, everything goes to shit. You can not truly separate them. They are the same. Freedom is enjoyed by those that are responsible. There is no contradiction. Patriarchy is not irreconcilable with freedom. Patriarchy is freedom because it balances responsibility and freedom. The reason why women don’t deserve equal rights is because they don’t have equal responsibility. To give women EQUAL rights with men, either women have to take equal responsibility, which they are biologically incapable of, or you have to enslave men. Which is what feminism has done. In order to maintain this illusion of gender equality, you have to force men to support women, and get nothing in return. Which they clearly wouldn’t do of their own volition, so you have to point a gun at them and make them do it. Which is clearly taking their freedom away.

Women Have A Much Lower Sex Drive Than Men 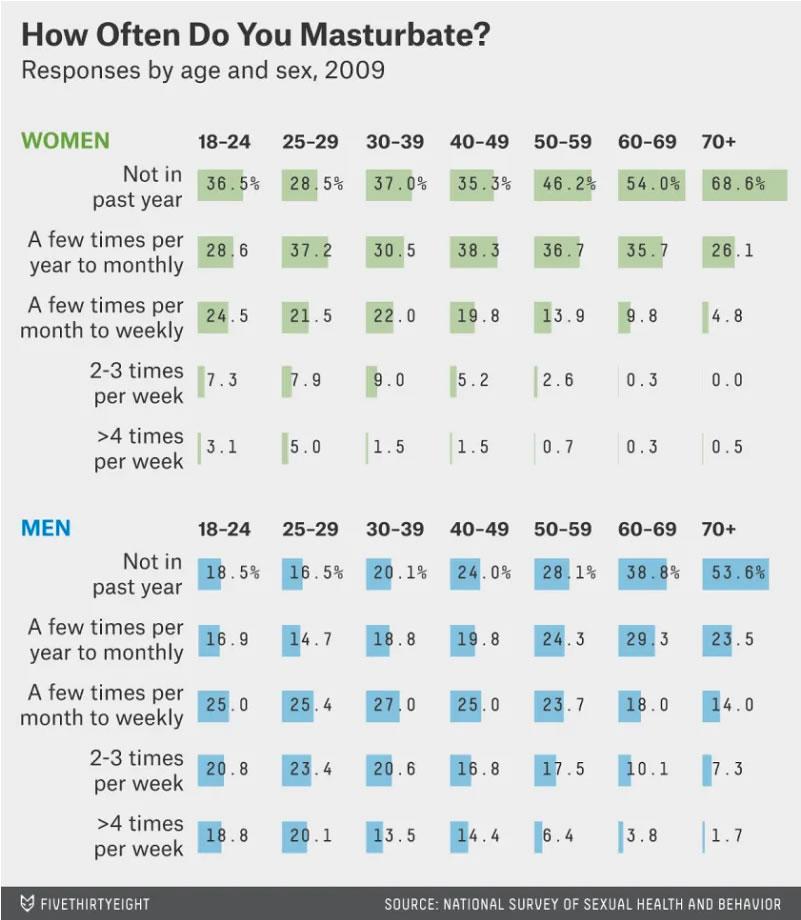 Women Can Falsely Accuse A Man Of Rape and Face No Consequences!

Summary: Charges dropped against student accused of falsely reporting rape. Three felony counts dropped over concerns case could discourage survivors from reporting their attack, district attorney said. So if you ever wonder why MGTOW is a thing…now you know why. When the game is rigged against men, where they lose EVERY TIME, who in their right mind would play that game?

Never Change For A Woman! Do Not Fail This Shit Test!

Society will tell you “Happy Wife, Happy Life” but that’s straight up BULLSHIT! Woman shit test men by trying to change them and if you do change, thinking you’re going to make her happy, she will lose respect and interest for you and the relationship is then DOOMED. Do not fail this shit test!

Especially if you’re already married and have kids because then she’s can leave at any time (whether she likes that you won’t change or that you do change) and then you’ll be on the hook for alimony and child support for YEARS! Don’t be surprised if 50% to 70% of your income goes to her for the next 10-20 years. She’ll be off on vacations, using the alimony money you have to send her every month, fucking random guys in the house and bed you paid for, while you’re working 60-80 hours a week to just keep your head above water. FUCK THAT!