Leftism is an ideology that is very different than liberalism and conservatism. Some people refer to it as “The Far Left” but starting in 2014 it started to become main ideology of “The Left”. Here’s what leftists believe in:

unfunded mandate. it’s in the trillions.

The Atlantic Publishes All You Need to Know about the Left

The left absolutely HATES America. They think it’s evil and racist and most be destroyed. They consider the country to be illegitimate. They don’t care about the Constitution. That want it ripped up and the country destroyed so they can rebuild it into their communist utopia. 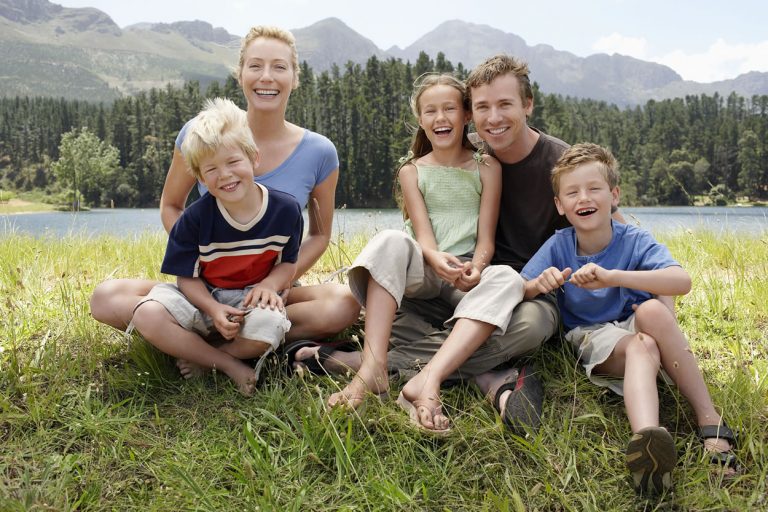 To no ones surprise, the LEFT now says ALL WHITE AMERICANS are racist. Congratulations America! By not keeping the crazy communists in check, you’ve allowed them to spiral so far out of control, that now all 234 MILLION Americans that happen to be caucasian are now racist be definition.  These are the people that control…

The war on white people and Western Civilization continues with today’s latest attack seen in the New York Post. These people simply hate white people, pure and simple, and will look for any opportunity to take an event and make it about “white people bad.” This is exactly what the Nazis did the jews before…

How is America to be defined? By its failures or its triumphs? Today, there seems to be an obsession with the former and a dismissal of the latter. Is this dark vision of the freest and most prosperous nation on earth an accurate narrative or a cynical distortion? James Robbins, columnist for USA Today and…

In a recent Joe Biden Ad, he accused Kyle Rittenhouse of being a white supremacist and is now getting sued for doing so by Kyle’s lawyer, Lin Wood.  The communist LEFT has been trying to take every event that features a hispanic / latino person and simply call them “white” in order to continue to…