The Difference Between The Right and The Left

Question #1: Do you believe in freedom of speech or do you think certain speech should be illegal or banned?

The left feels that certain people and views should be banned or made illegal. They believe in shutting down free speech where they can. That includes banning people on Twitter, Facebook, Pinterest, Instagram or anywhere online those views can be found, such as on a personally owned website.

The right believes all speech should be protected under the 1st Amendment and that everyone deserves to be heard, no matter how crazy or extreme their views may be. 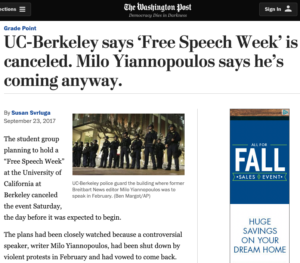 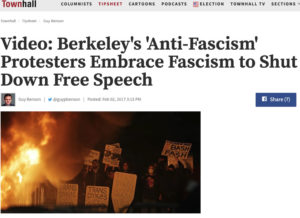 As an example, leftists have not only been able to get many conservatives banned on social media in order to keep them from sharing their views, but they also actively work to keep conservatives from speaking on college campuses.

This is in stark contrast to the right, who want to hear what the left have to say, even if they don’t agree with all of their view points. They also actively invite Far Left politicians, like Bernie Sanders, to Christian Colleges to speak. This is because people on the Right are far more open to than people on the Left.

Do you believe in judging people by their character or by the color of their skin? Affirmative Action.