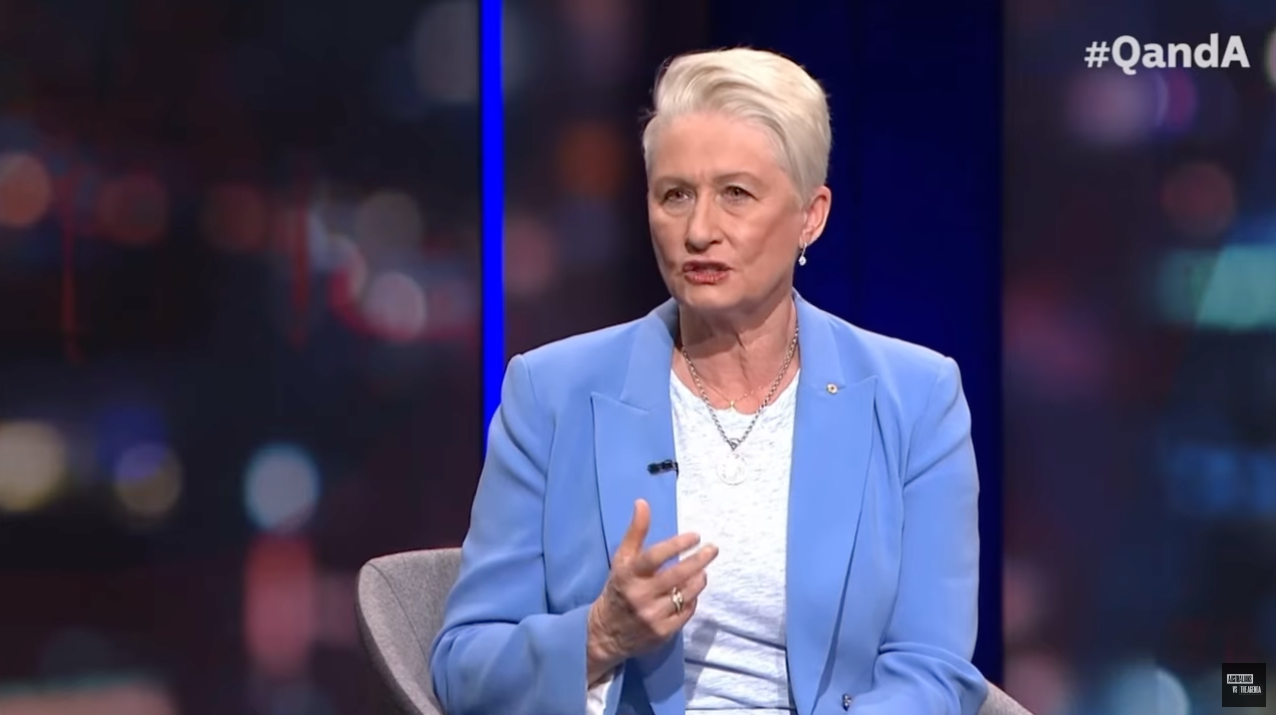 Former Australian Medical Association President Dr. Kerryn Phelps has finally broken her silence about the “devastating” side effects she and her wife experienced after receiving the Covid vaccine. She criticized regulators for their attempts to control the public by threatening the doctors.

Professor Kerryn Phelps was an outspoken advocate of mass Covid vaccinations for both adults and kids.

She participated in multiple interviews and panels pushing the vaccine.

The nationally-renowned doctor and marriage equality advocate revealed that both she and her wife had suffered serious and ongoing injuries as a result of Covid vaccines, according to News.com.

She said the true number of adverse events is much greater than reported, citing underreporting and “threats” from medical authorities.

She pleaded for an Australian parliamentary committee to examine dangers of the mRNA vaccines on Monday. Their risks go far beyond their known dangers of myocarditis, and both she and her wife personally suffered long-term side effects following their Pfizer jabs, she said.

In an explosive submission to Parliament’s Long Covid inquiry, Phelps stated, “This is an issue that I have witnessed first-hand with my wife who suffered a severe neurological reaction to her first Pfizer vaccine within minutes, including burning face and gums, paraesethesiae, and numb hands and feet, while under observation by myself, another doctor and a registered nurse at the time of immunisation.”

She continued, “I continue to observe the devastating effects a year-and-a-half later with the addition of fatigue and additional neurological symptoms including nerve pains, altered sense of smell, visual disturbance and musculoskeletal inflammation. The diagnosis and causation has been confirmed by several specialists who have told me that they have seen ‘a lot’ of patients in a similar situation.”

Dr. Phelps revealed she also suffered from Covid shots after receiving a second dosage of Pfizer in July 2021.

“In my case the injury resulted in dysautonomia with intermittent fevers and cardiovascular implications including breathlessness, inappropriate sinus tachycardia and blood pressure fluctuations.”

Both incidents, according to Dr. Phelps, were reported to the Therapeutic Goods Administration (TGA) “but never followed up.”

She said that she had talked to other doctors “who have themselves experienced a serious and persistent adverse event” but that “vaccine injury is a subject that few in the medical profession have wanted to talk about”.

“Regulators of the medical profession have censored public discussion about adverse events following immunization, with threats to doctors not to make any public statements about anything that ‘might undermine the government’s vaccine rollout’ or risk suspension or loss of their registration,” she said.

Dr. Phelps expressed concern that some adverse events could “cause long-term illness and disability,” but she noted that data was limited because “the focus has been on vaccinating as many people as quickly as possible with a novel vaccine for a novel coronavirus.”

Read the whole story at https://www.thegatewaypundit.com/2022/12/former-australian-medical-association-president-breaks-silence-says-doctors-censored-reveals-wife-serious-covid-shot-injuries/ 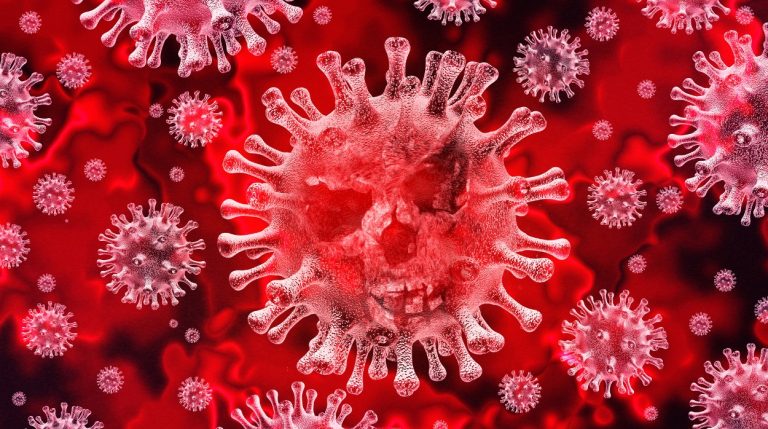 COVID19, AKA The Wuhan Flu, was not a pandemic by any stretch of the imagination. We’ve been told it killed millions around the world, yet there are certain facts that continue to remain true that completely counteract that claim. Here is the proof that there was no pandemic and instead your government was simply waging…

In the latest attempt to gaslight the American people that have critical thinking skills, an article has now been released claiming that “Unvaccinated People Increase Risk Of Covid Infection Among Vaccinated”. No where in the article does it point out that vaccines are supposed to prevent you from getting the virus you’ve been vaccinated against…. 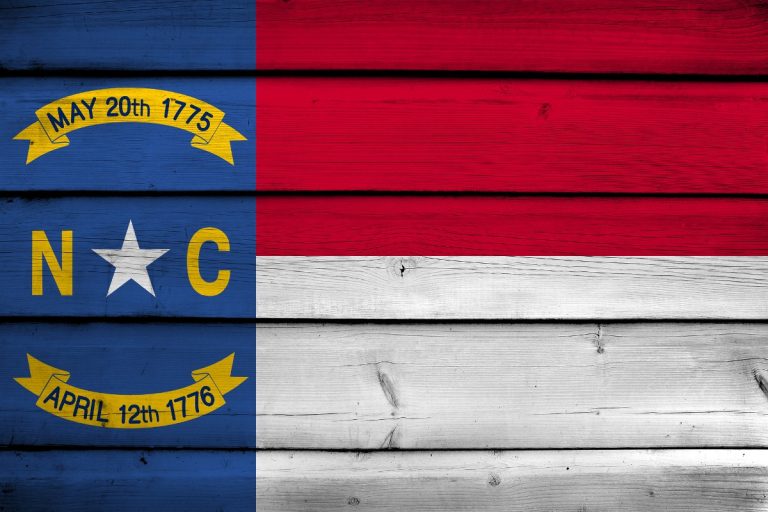 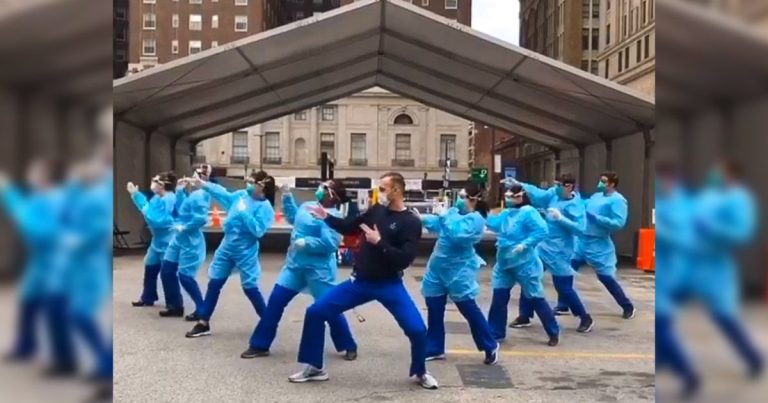 Never forget how they told you it was the most deadliest pandemic in the history of mankind, yet they had plenty of time to make TikTok videos for views and likes. In many regards, we owe them a debt of gratitude for showing us it was all fake.           🩺 Dancing… 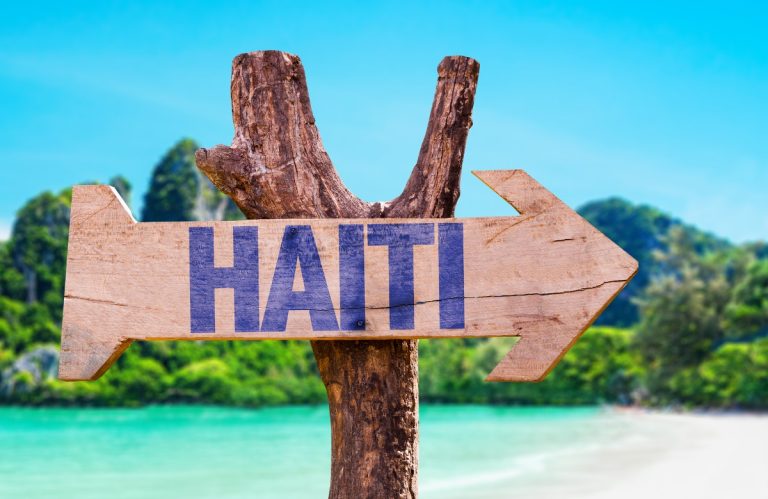 For months, health experts have tried to pinpoint the reason for Haiti’s inexplicitly low COVID-19 death rate as other countries continue to struggle to contain exploding numbers of cases and deaths. In India, a global hotspot for the virus, the seven-day average for cases has reached 385,000, while deaths have routinely topped 3,000 a day… 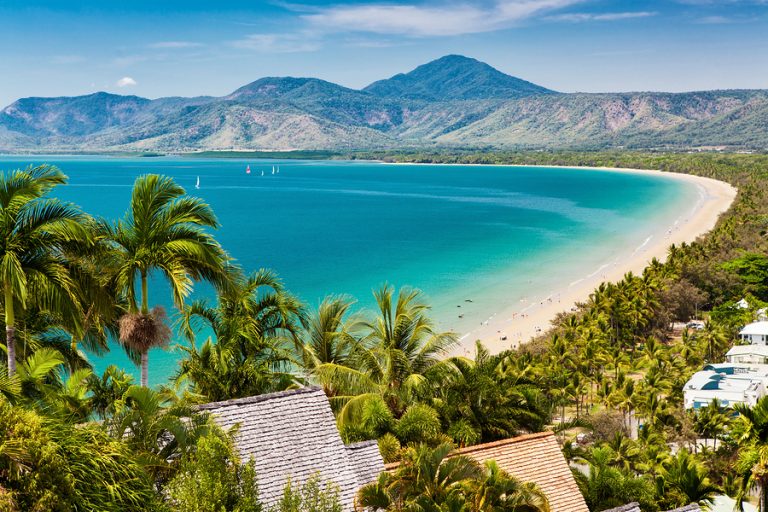 Healthy Perspective You have the right to opt out of Rona Mania and live your life as you wish. You don’t actually have to care about the fear and paranoia. You are under no obligation to buy into the hysteria and the “solutions” to it. Counter Argument In which case, you are opting to be…